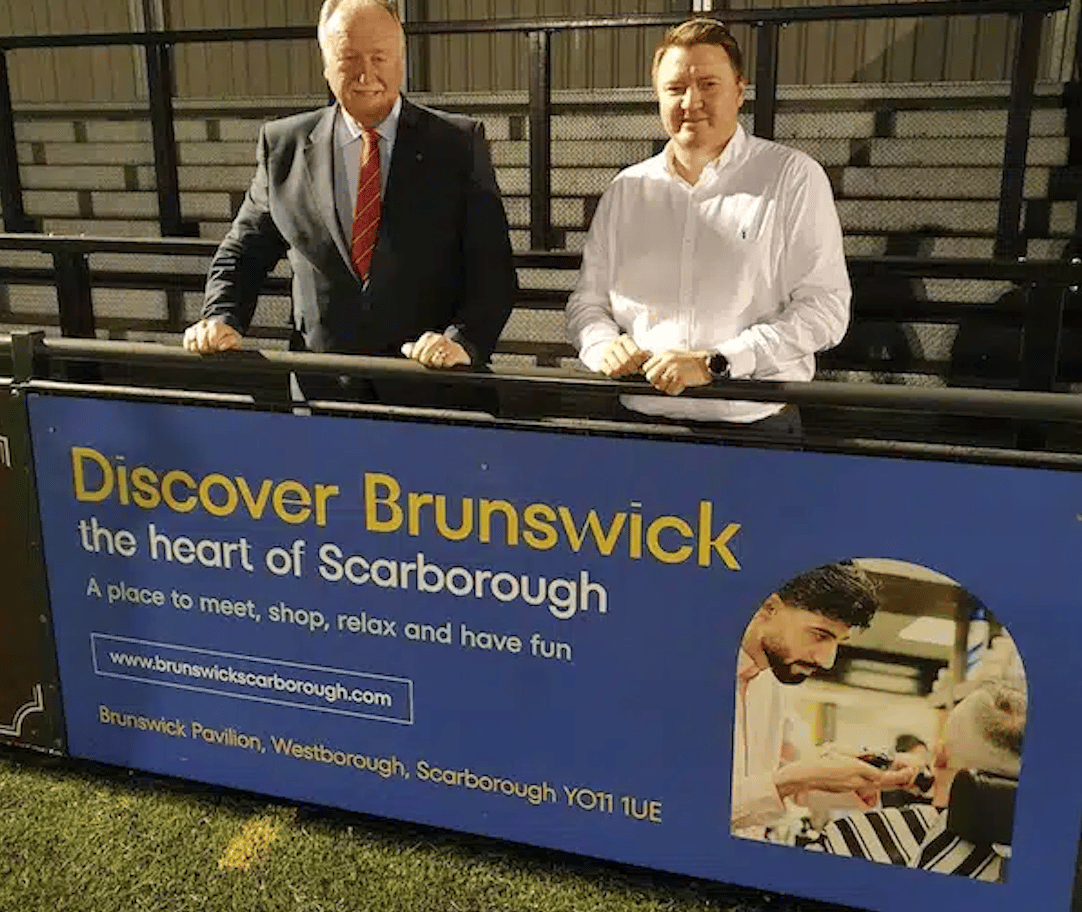 Events — COMMUNITY SPIRIT IS AT THE HEART OF THE BRUNSWICK, SAYS SCARBOROUGH GROUP

This year promises to be a big one for Scarborough’s Brunswick Centre, as its multi-million pound transformation, featuring a state-of-the-art cinema, moves closer to becoming a reality. But, as excitement around the proposed redevelopment continues to build, centre owner Scarborough Group International (SGI) is keen to point out that community spirit is still very much at its heart.

For several decades the Brunswick has been one of the focal points of Scarborough town centre, attracting an annual average footfall of seven million at its peak and, while the retail landscape has evolved dramatically in the 23 years since it was first opened, its community links have strengthened in recent times.

In 2022, the centre launched its programme of support for the local community, working with 22 partners to host more than 70 engagement initiatives, including cultural activations, charity donation appeals, competition prize draws, pop-up stores, and youth support and wellbeing initiatives.

Keen to confirm that the centre will retain its overarching commitment to serving the community as the redevelopment plans move forward, Nicola Bulley, Group Head of Marketing & Communications at SGI, commented:

“As one of the UK’s leading property regeneration and placemaking specialists, we understand the importance of supporting the communities within which we operate.

“There’s no doubt that we’re planning to completely transform the Brunswick with our ambitious redevelopment plans, but putting our community first remains at the heart of everything we do.

“On behalf of the entire team, I’d like to say how incredibly proud I am of the work we’ve done, and continue to do, to support our local community. And, as we reflect on some of our most memorable achievements from the past year, we’re very much looking forward to continuing our work to give back to the communities we serve.”

Any charities or community groups wishing to partner with the Brunswick during 2023 should email Nicola.bulley@scarboroughgroup.com in the first instance.