CELEBRITY STARS TO LIGHT UP SCARBOROUGH FOR CHRISTMAS!

The Big Light Switch-On, from 4 pm on 14 November in Scarborough Town Centre

He’ll be joined on stage by Twinnie Lee Moore, a Yorkshire lass famed for her stage and screen credits including Oscar-nominated film The Wife (alongside Glenn Close, Jonathan Pryce and Christian Slater), but now a rising country music star acclaimed as a Rolling Stone ‘stand-out’ act in 2019, and currently on tour with Kiefer Sutherland.

“With such exciting star guests, the Big Light-Switch-On is shaping up to become one of Scarborough’s biggest and best Christmas switch-on extravaganzas. The whole town is working together to conjure up a festive treat for families!” says Sue Anderson-Brown, centre manager at Brunswick Shopping Centre and chair of the town centre Christmas Steering Group, which has organised the event with funding from the Yorkshire Coast Business Improvement District (BID).

At the event, Chris and Twinnie will be waving their magic wands to illuminate hundreds of colourful Christmas baubles that will cast rainbows of colour onto the streets below, and a giant 8 metre-high, golden Christmas tree. Then an exhilarating night of action begins, hosted by guest presenter Ryan Swain from Clubland TV, and including a spectacular laser-light and sound show, magic and music, street performance and carol singing, and the launch of the town’s season of late-night shopping on Thursdays.

“I love Scarborough,” says Chris Gascoyne. “We used to bring the children here when they were young, and it had everything to offer the family. I love Christmas and spending time with the family. They’re all grown up now and doing their own thing. So, it makes it special when we’re all together. That’s why I’m looking forward to the Big Light Switch-On – it’s great to see all the smiling faces and celebrate the beginning of the festivities with the crowd.”

Twinnie Lee Moore, who will also be performing songs from her new album at the Big Light Switch-On, adds: “Scarborough is somewhere we always used to go to as kids as it’s not too far from my hometown of York. I’m really excited to be turning the lights on this year, which is actually the first time I’ll have done this, so the fact that it’s in a place that feels like home is very fitting for Christmas.” 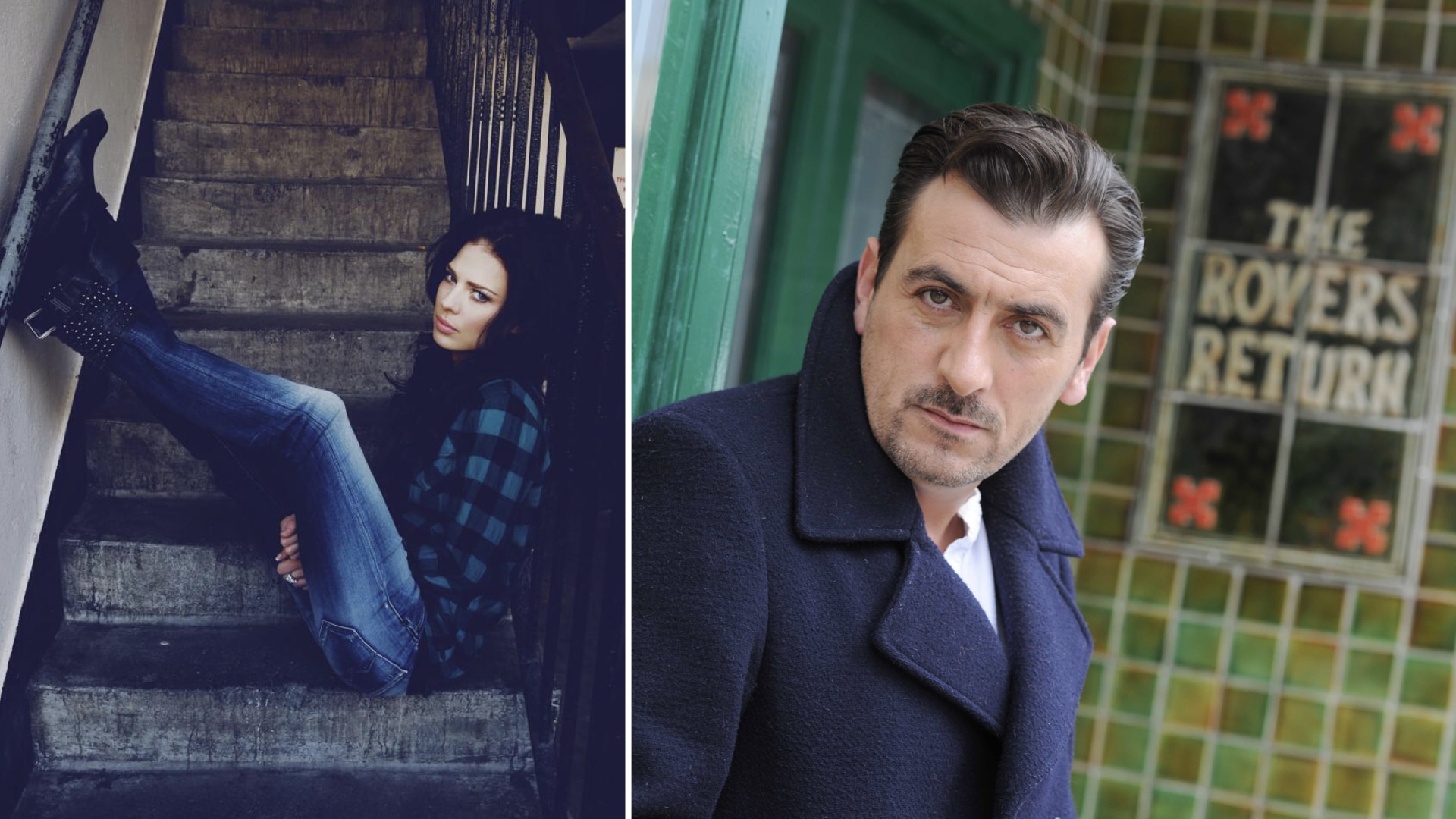 After they’ve switched on the Christmas lights, there’s also the opportunity to meet both Chris and Twinnie in the Brunswick Centre, where they’ll be signing autographs.

The Big Light Switch-On also heralds the start of a new six-week festival, Counting Down to Christmas, with a mission to make Christmas shopping fun. The festival has assembled a cast of magicians and musicians, street performers and panto stars – and Father Christmas – to make sure that Scarborough’s stores and streets sparkle like no other, every Late Night Thursday and weekend in the countdown to Christmas. There’ll also be treasure trails, games, and a host of special in-store services taking the stress out of Christmas shopping, and keeping the whole family smiling.

“The Big Light Switch-On should be the first door on your Christmas advent calendar!” says Clive Rowe-Evans, the Chair of Yorkshire Coast BID. “Celebrity guests, a free night of magical entertainment to get us in the feel-good festive spirit – including free car parking – and the doors thrown warmly open to the town’s magnificent and eclectic mix of stores, from top high-street brands to unique independents. It’s everything you might want for Christmas from a premier coastal resort.”

For more information about the Big Light Switch-On, and the Counting Down to Christmas festival, including a full line-up of events visit www.scarboroughchristmas.co.uk, or talk to the friendly, dedicated team at the Tourism Bureau on 01723 383636. You can also receive the latest news, or share in the festive fun on Twitter, Facebook and Instagram @scarboroughxmas or #scarboroughxmas. To find out more about festive activity and places to stay along the Yorkshire Coast during November and December, visit www.discoveryorkshirecoast.com.